A Brief History of Technology: How to Understand One’s Own Gadget.

For the majority of people, everything which is happening in the body of a smartphone is a pure «magic». This book will explain how this «magic» actually works.
The artificial intelligence, neuro interface, Bitcoins, a smart house, the Internet of Things – a history of these things began far long ago when the humanity decided to simplify its life and learn how to count faster and keep a lot of information. In this book, we will go down this way again – from the Morse code and radio waves to a modern smartphone in your pocket, which has enough power to easily control several space missions. 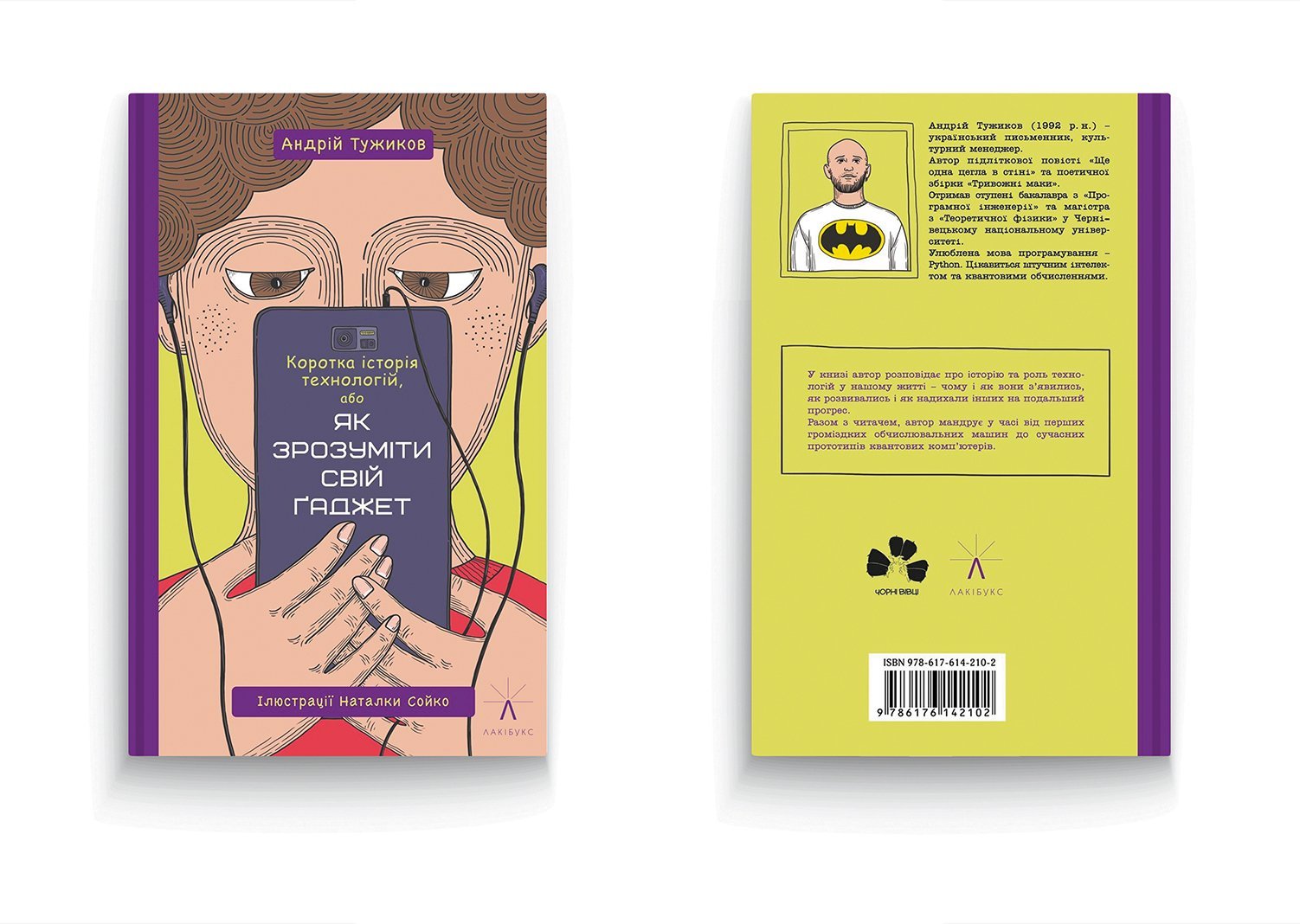 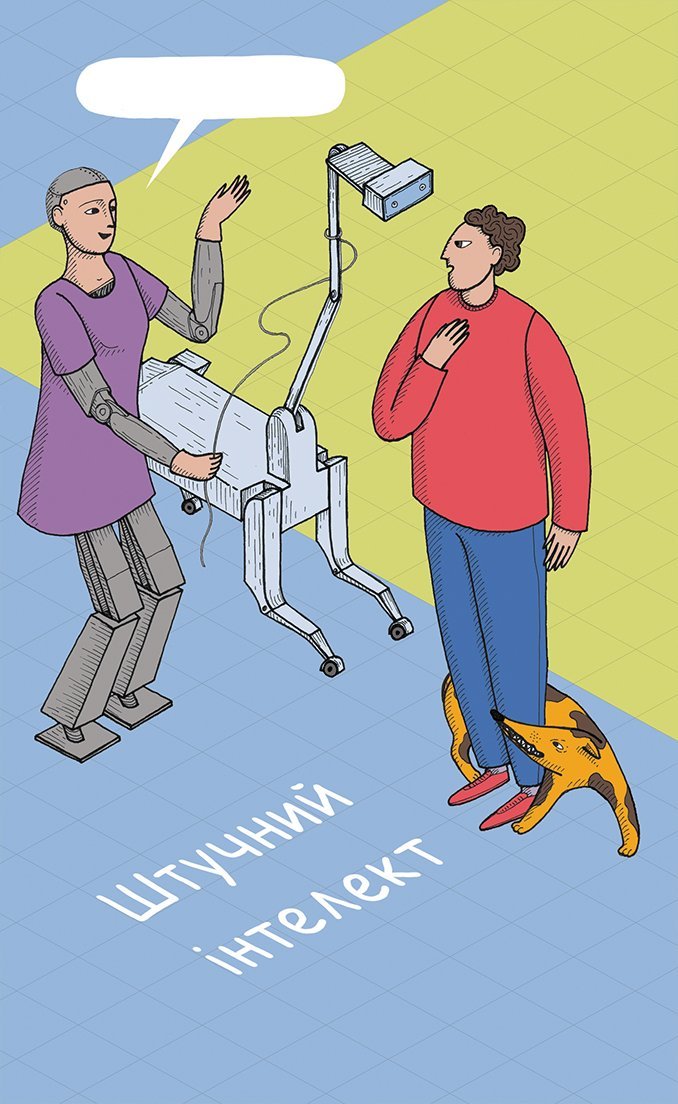 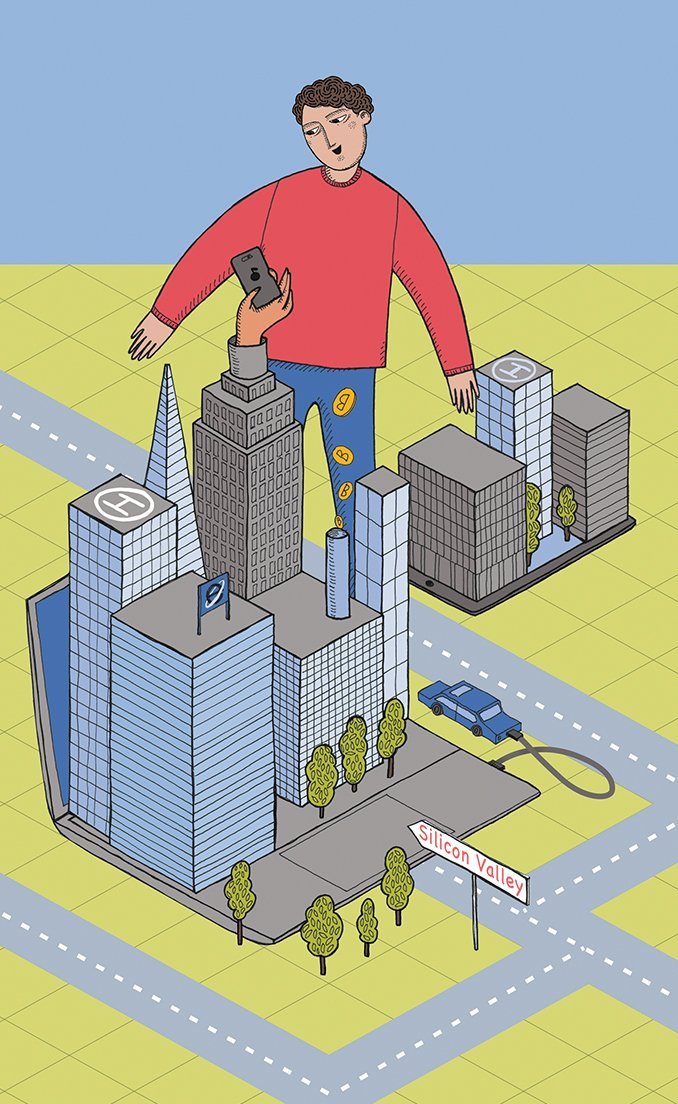 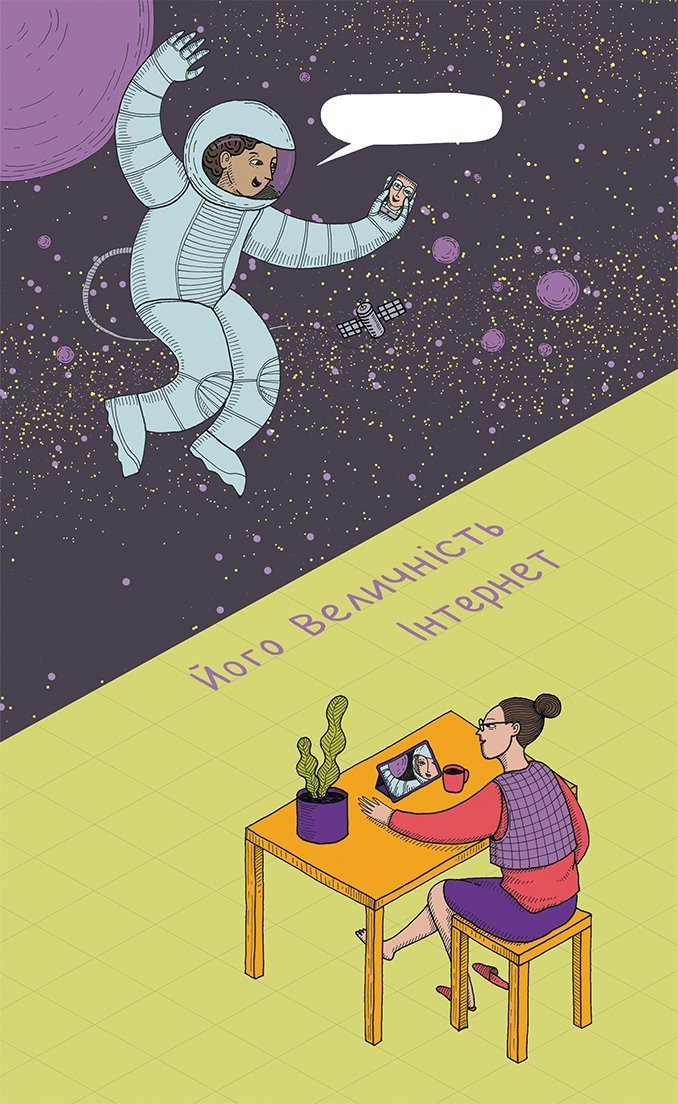 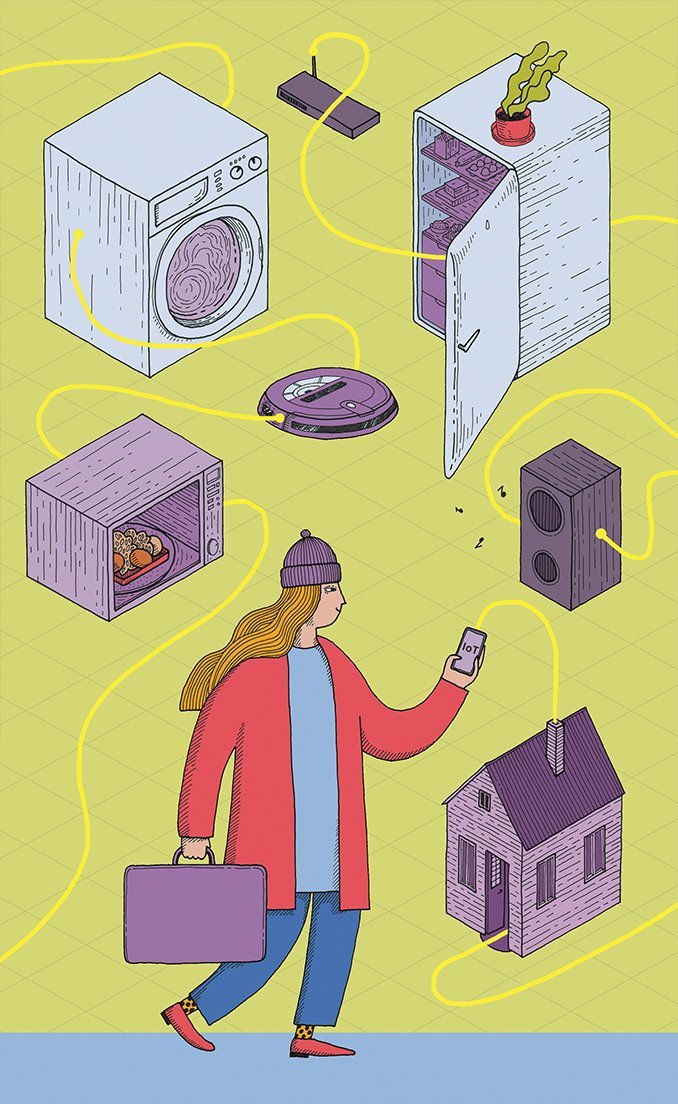 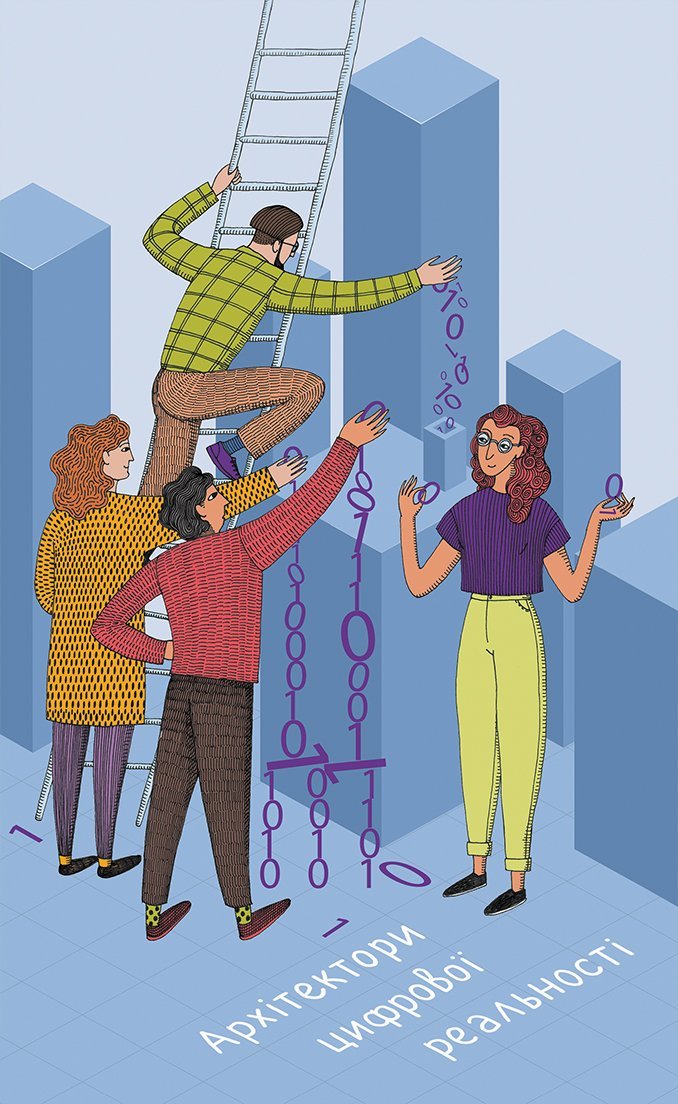 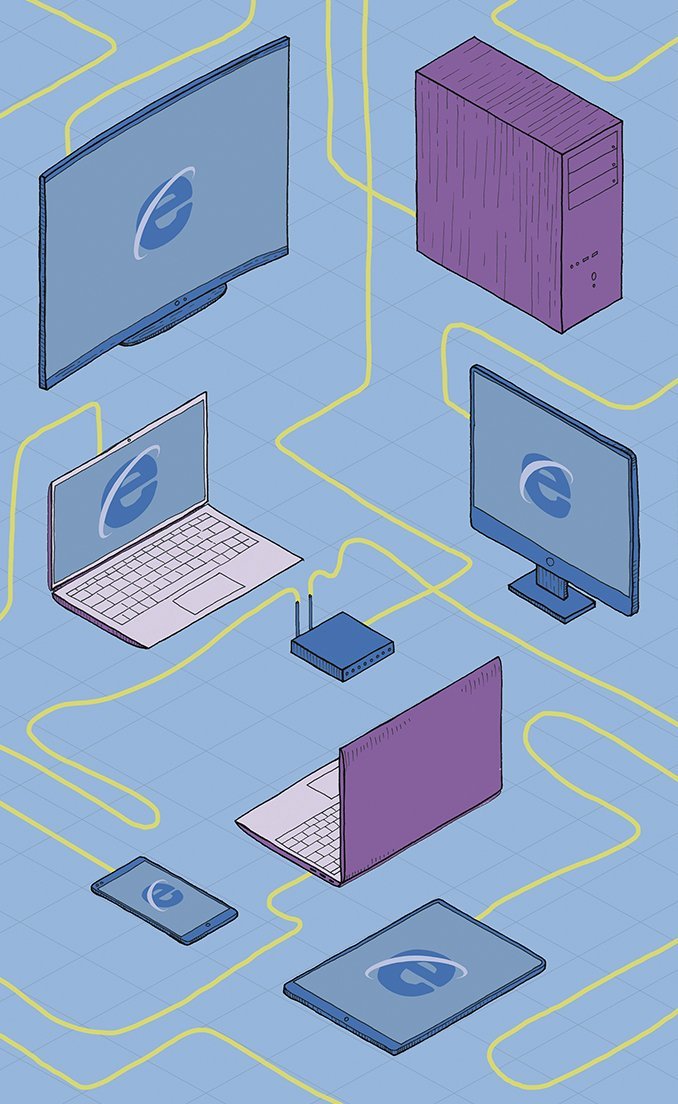 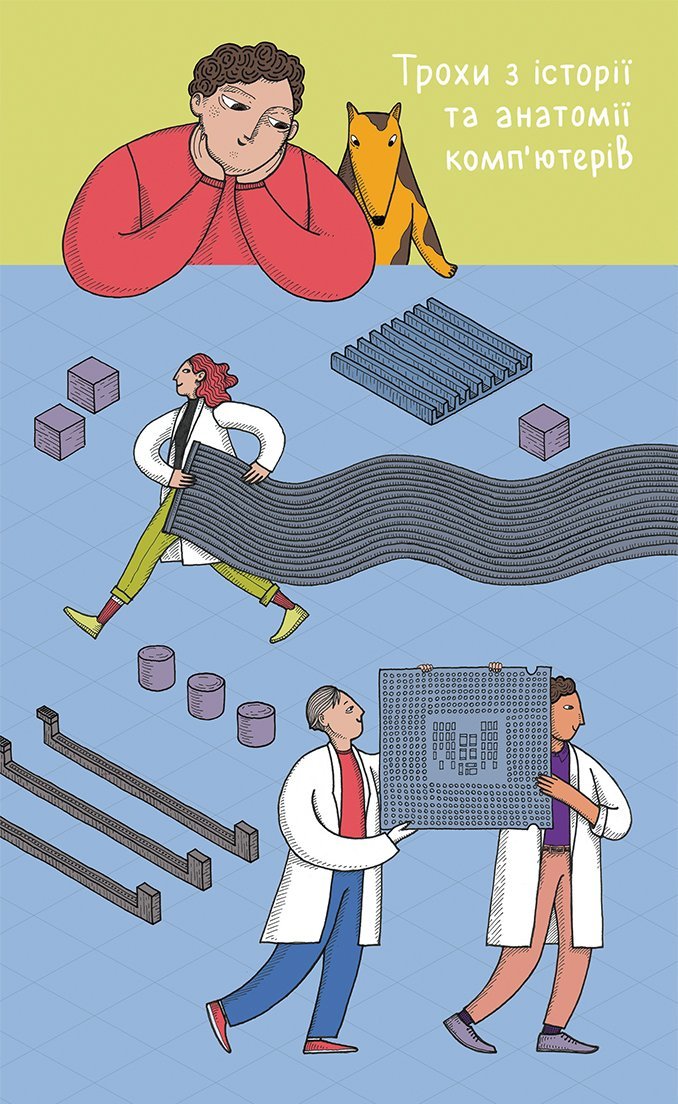 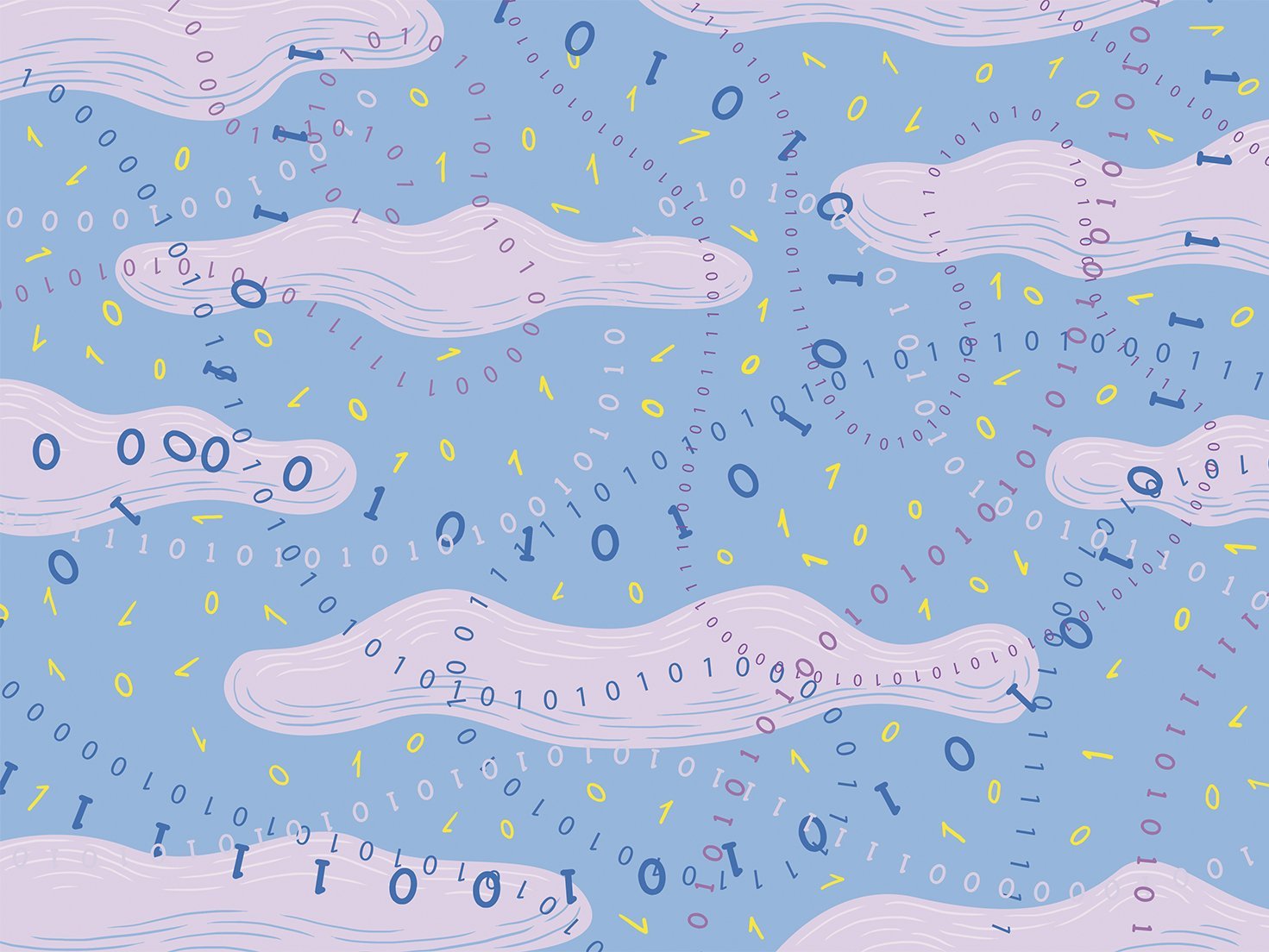 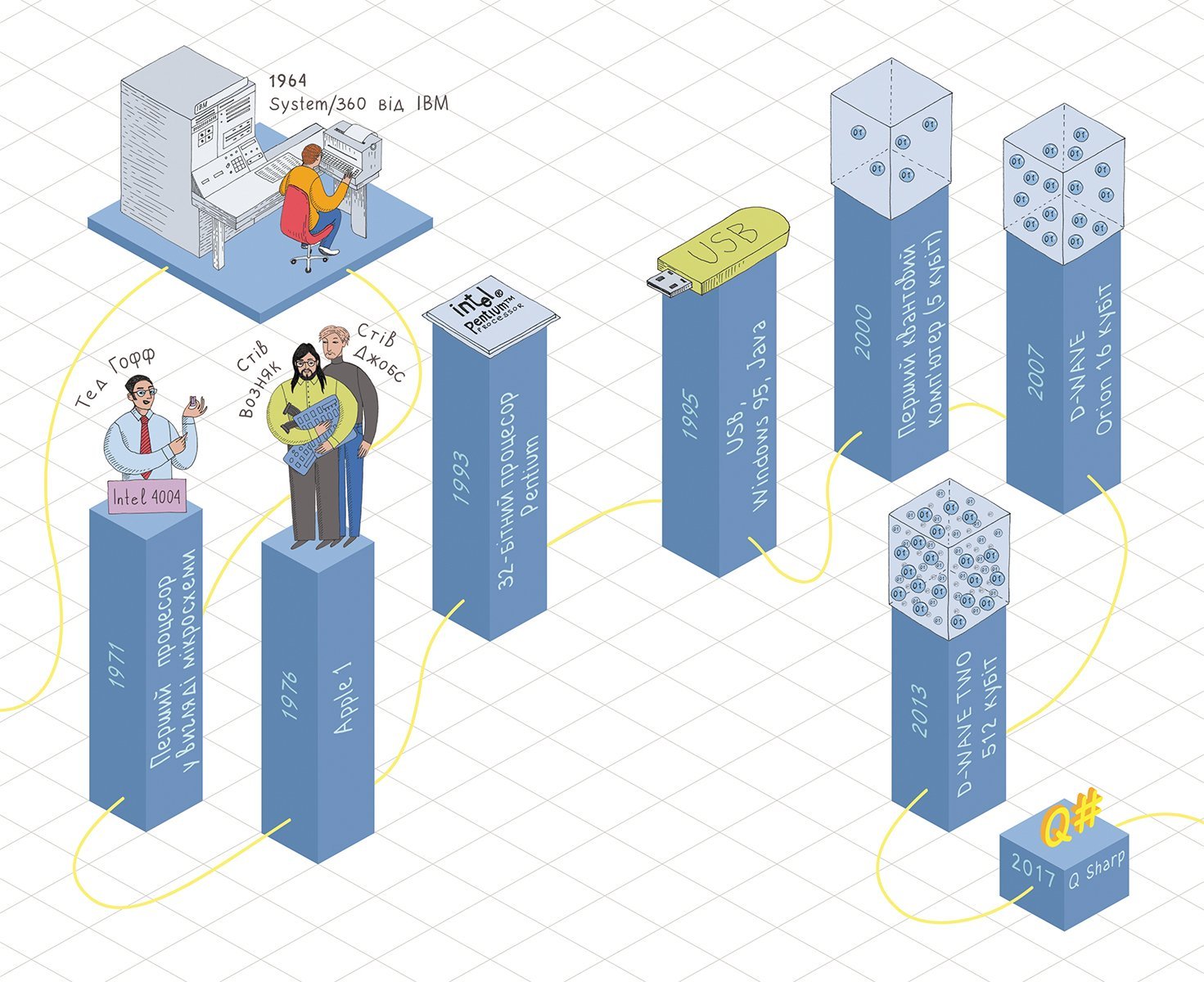 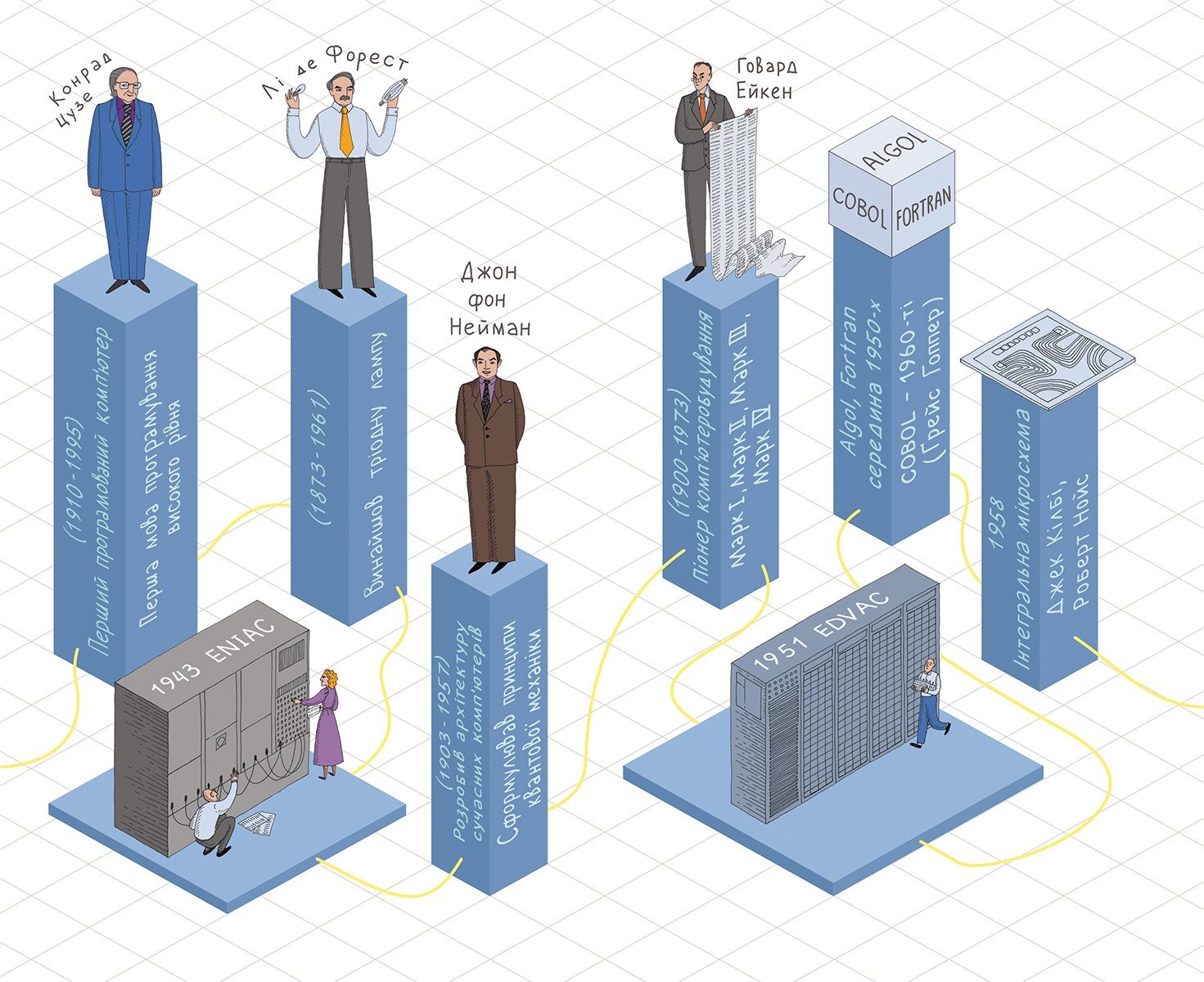 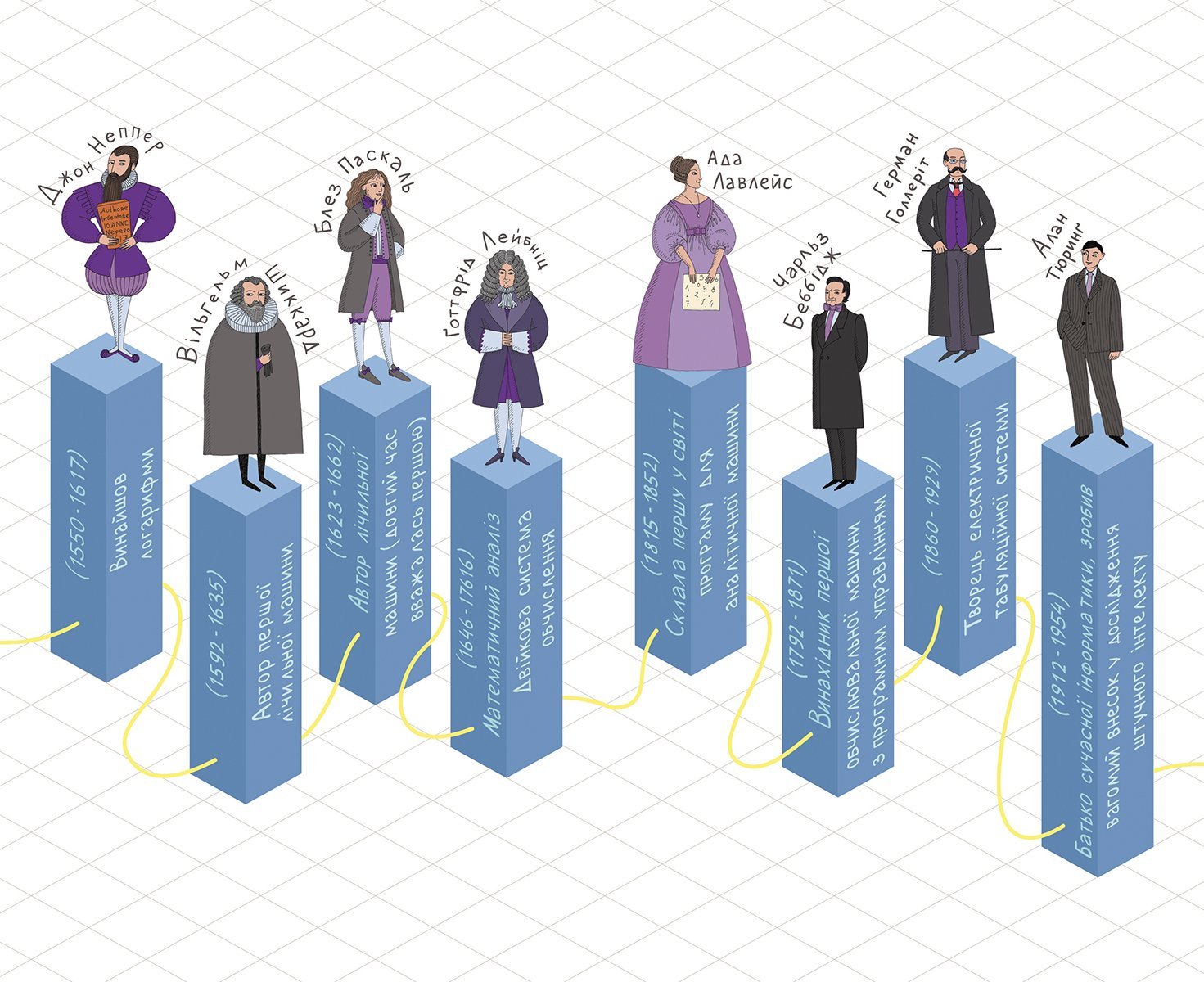 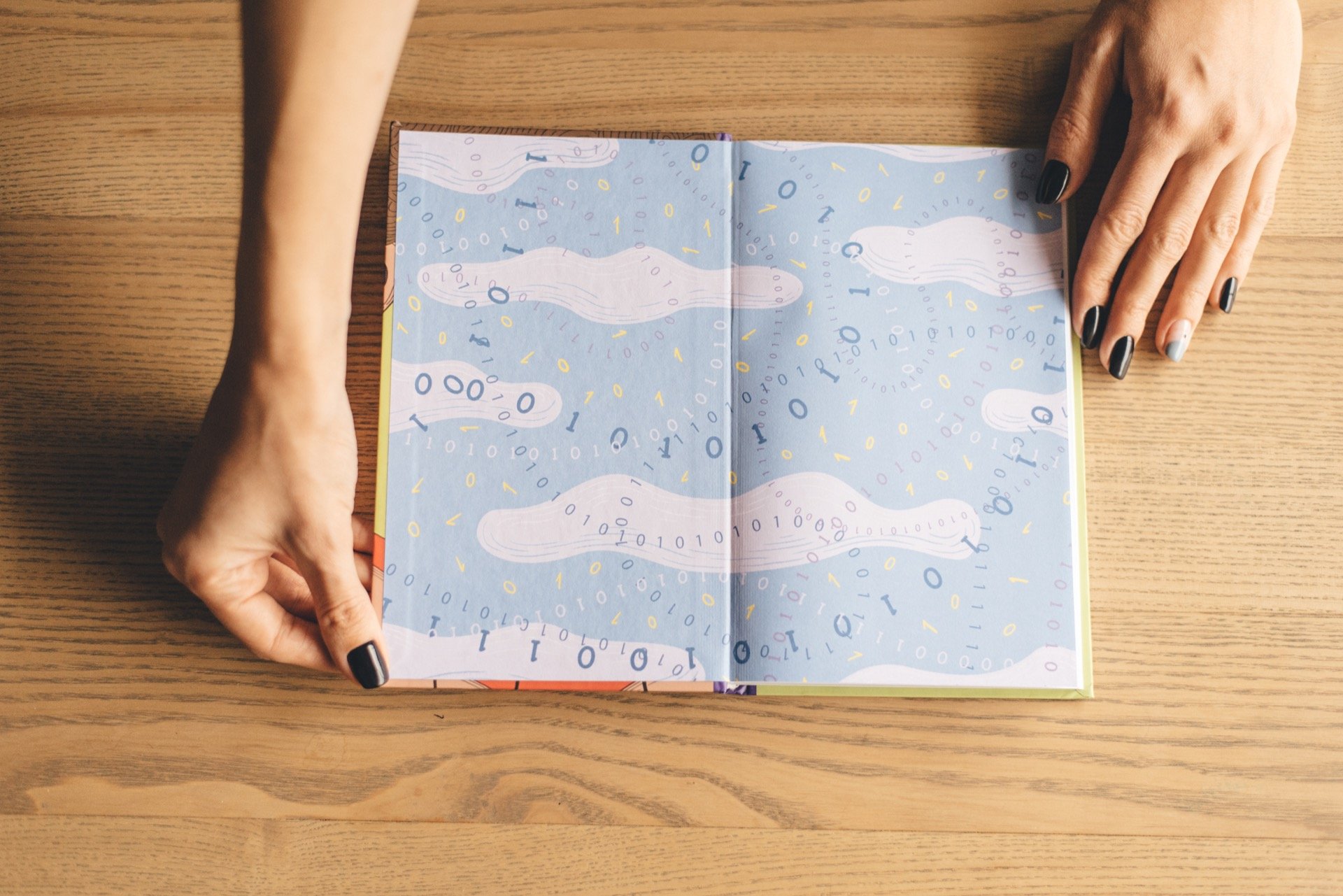 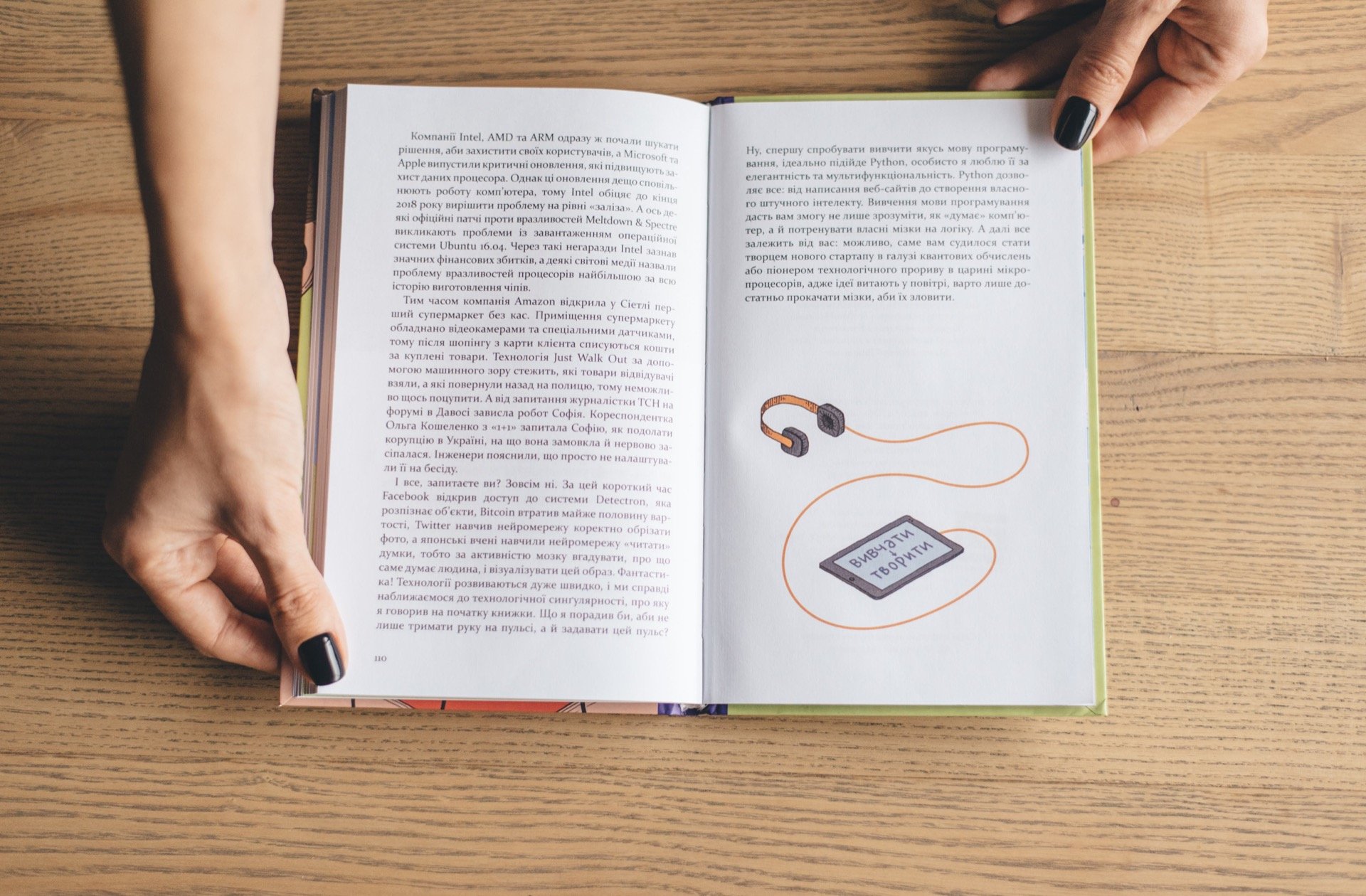 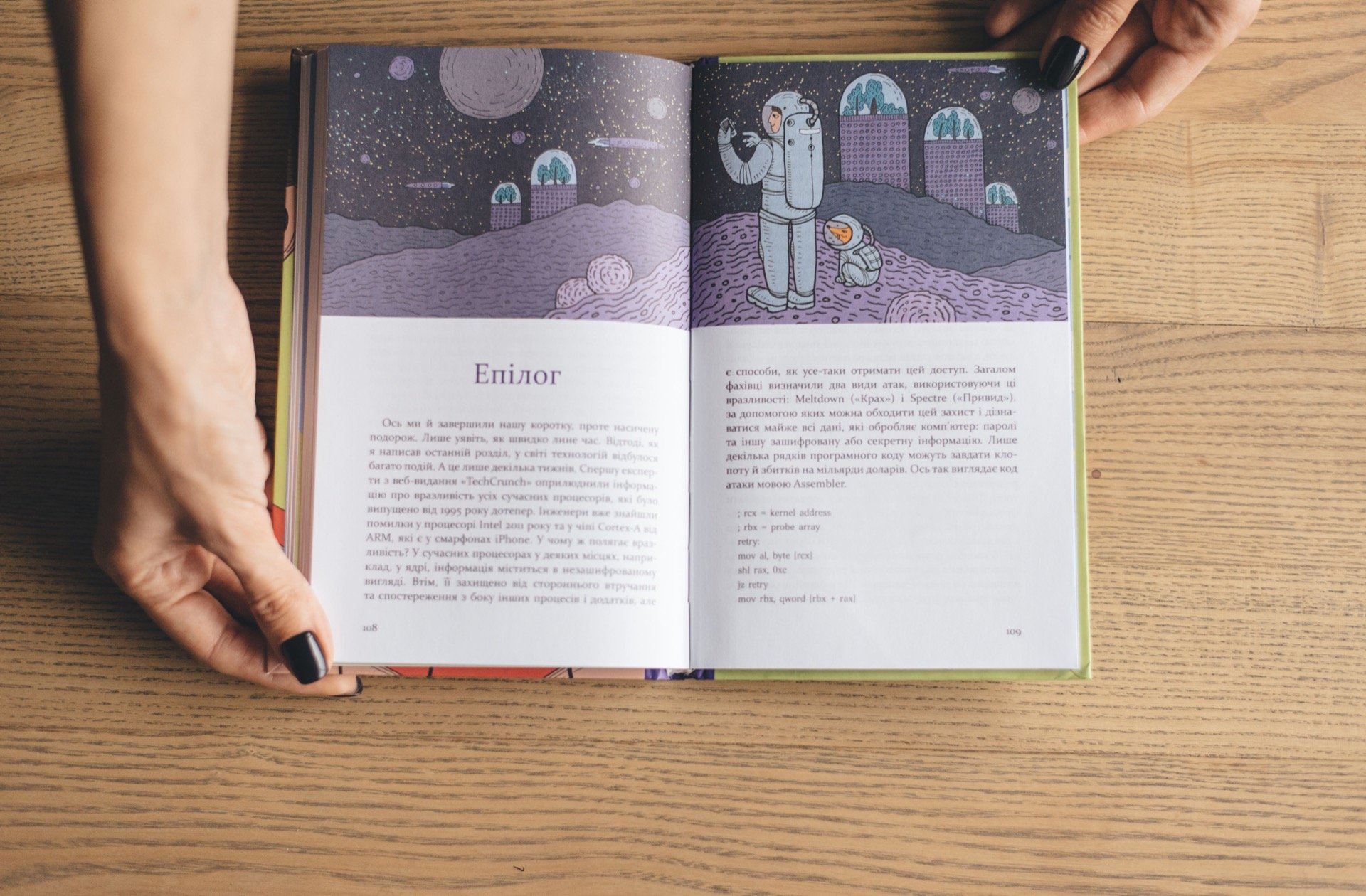 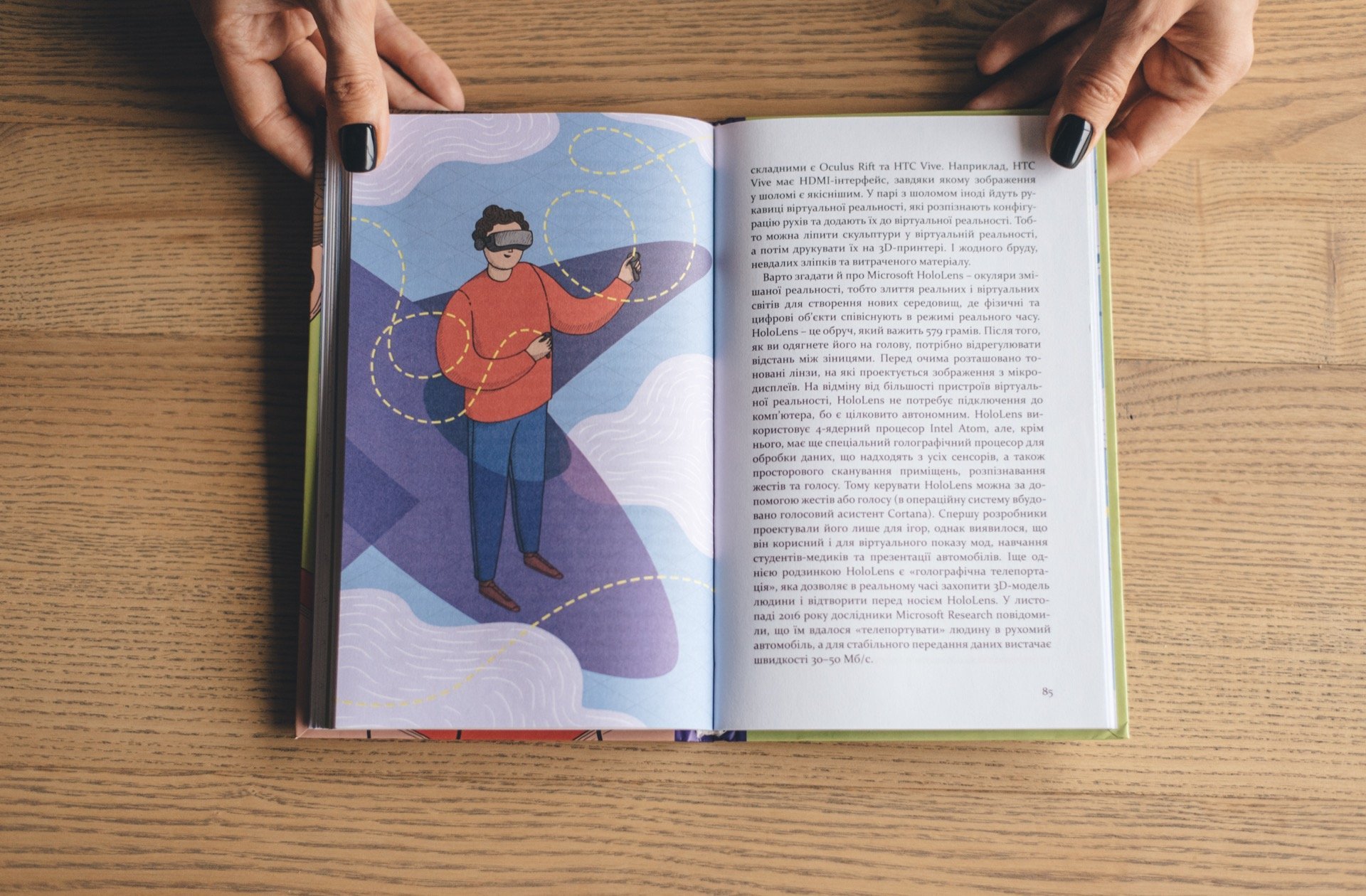 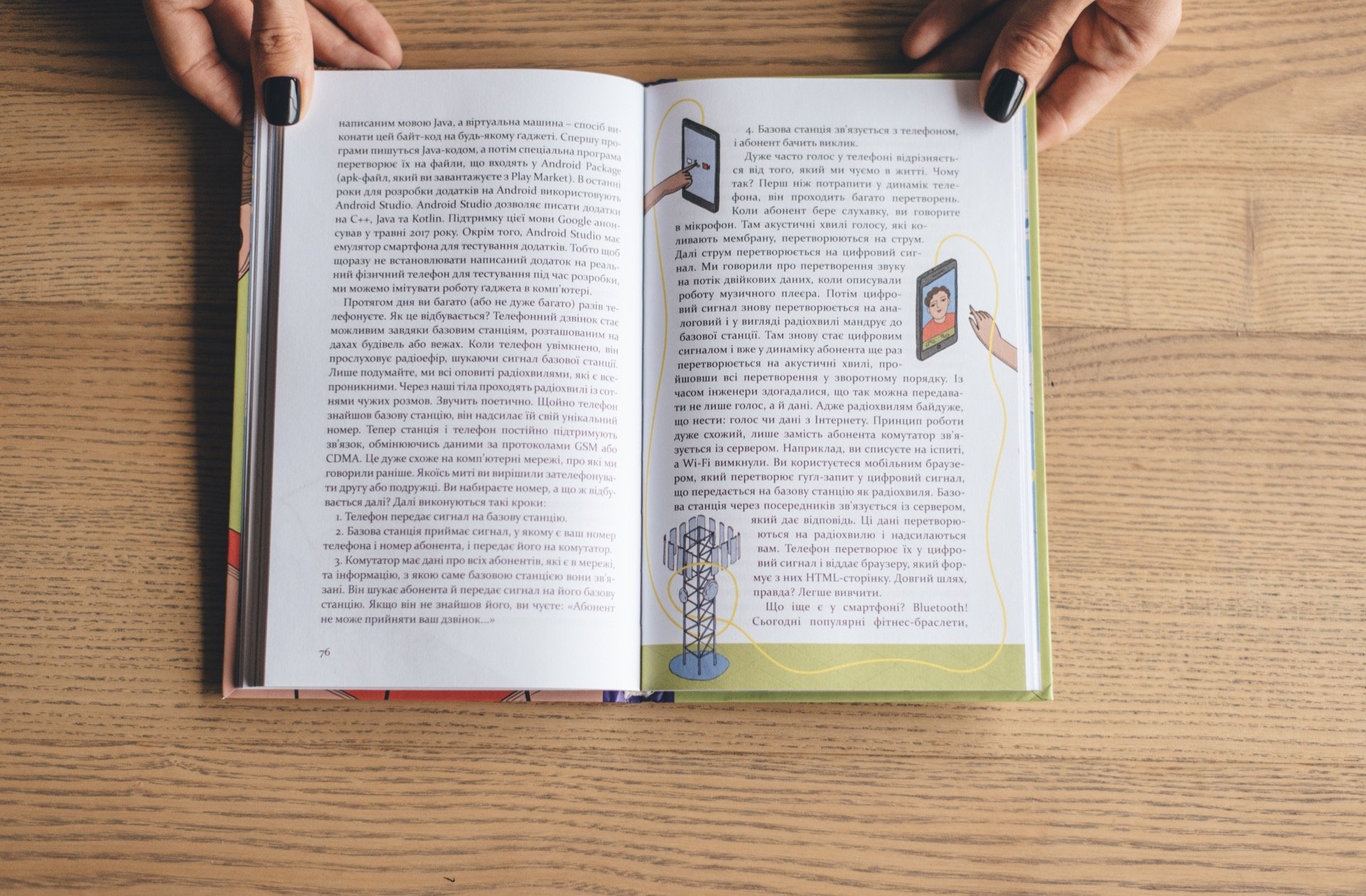 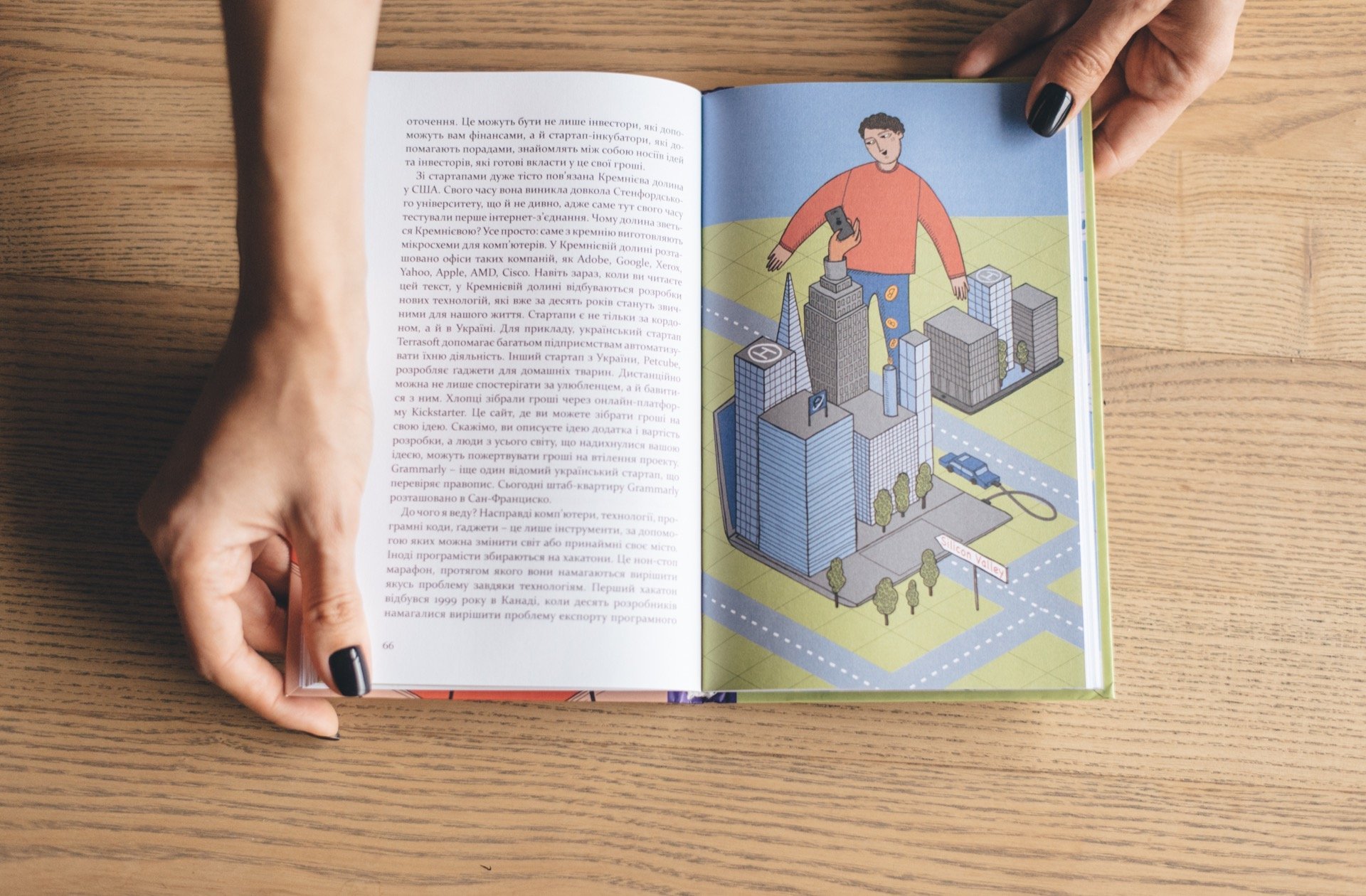 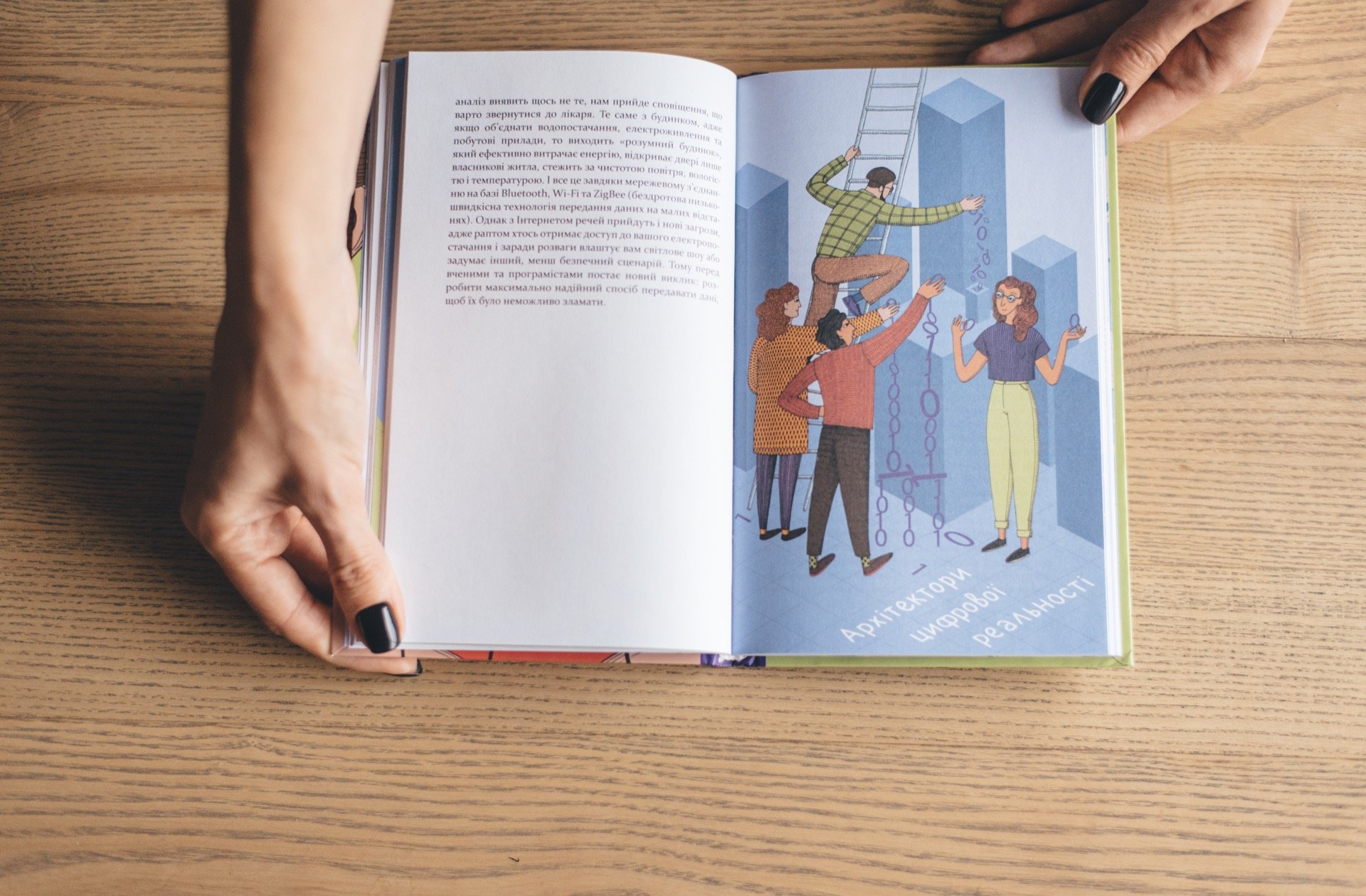 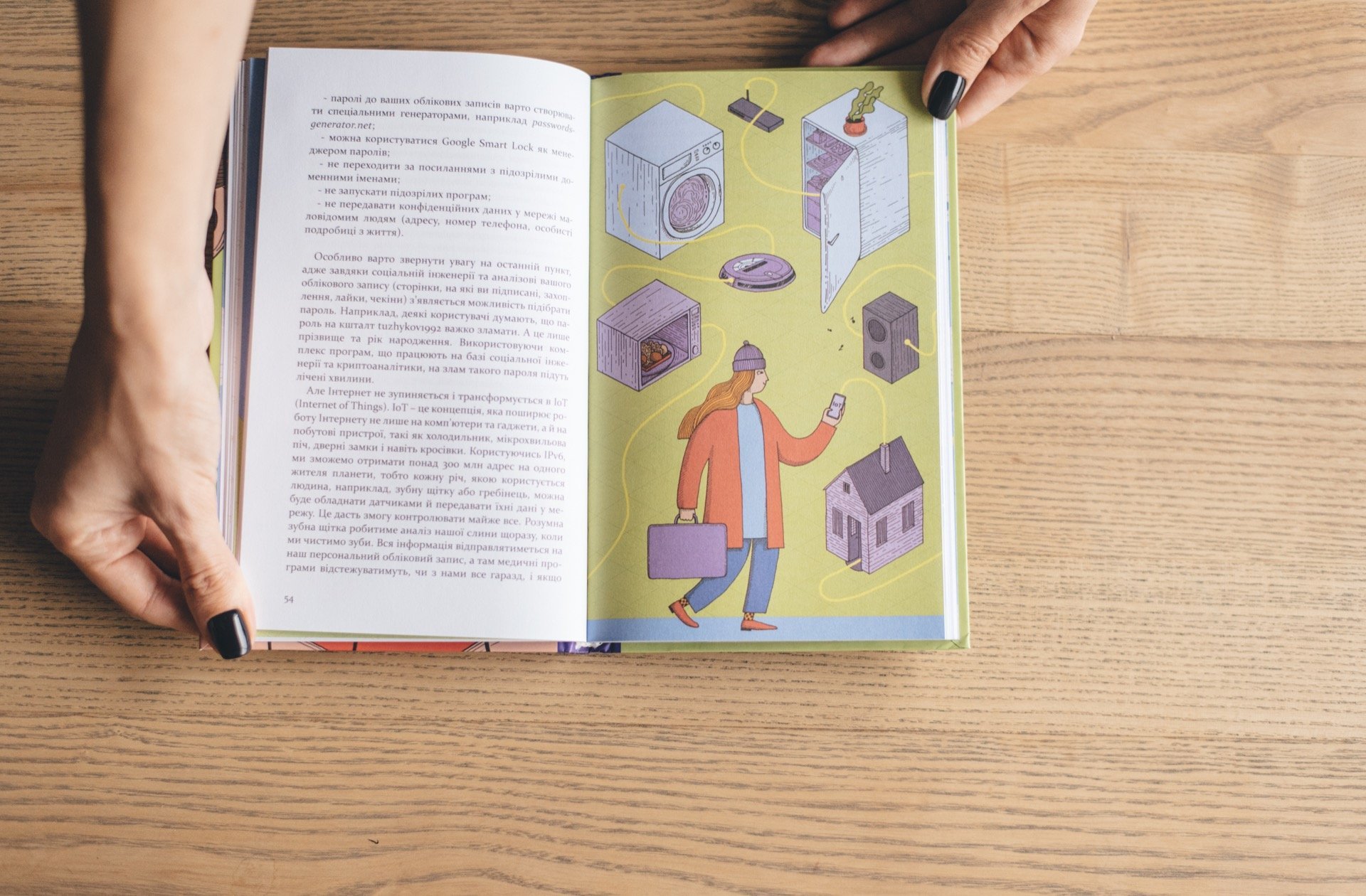 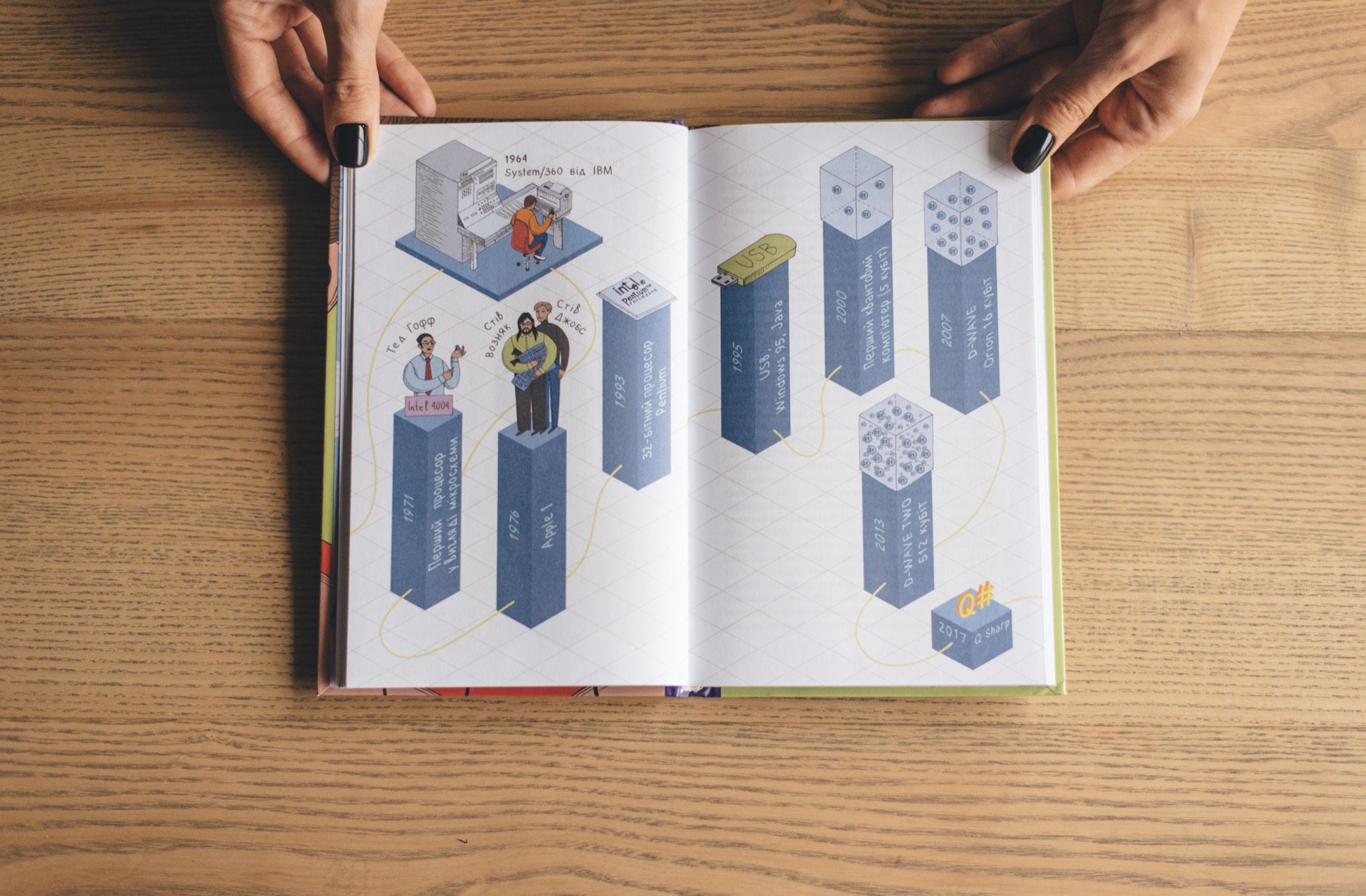 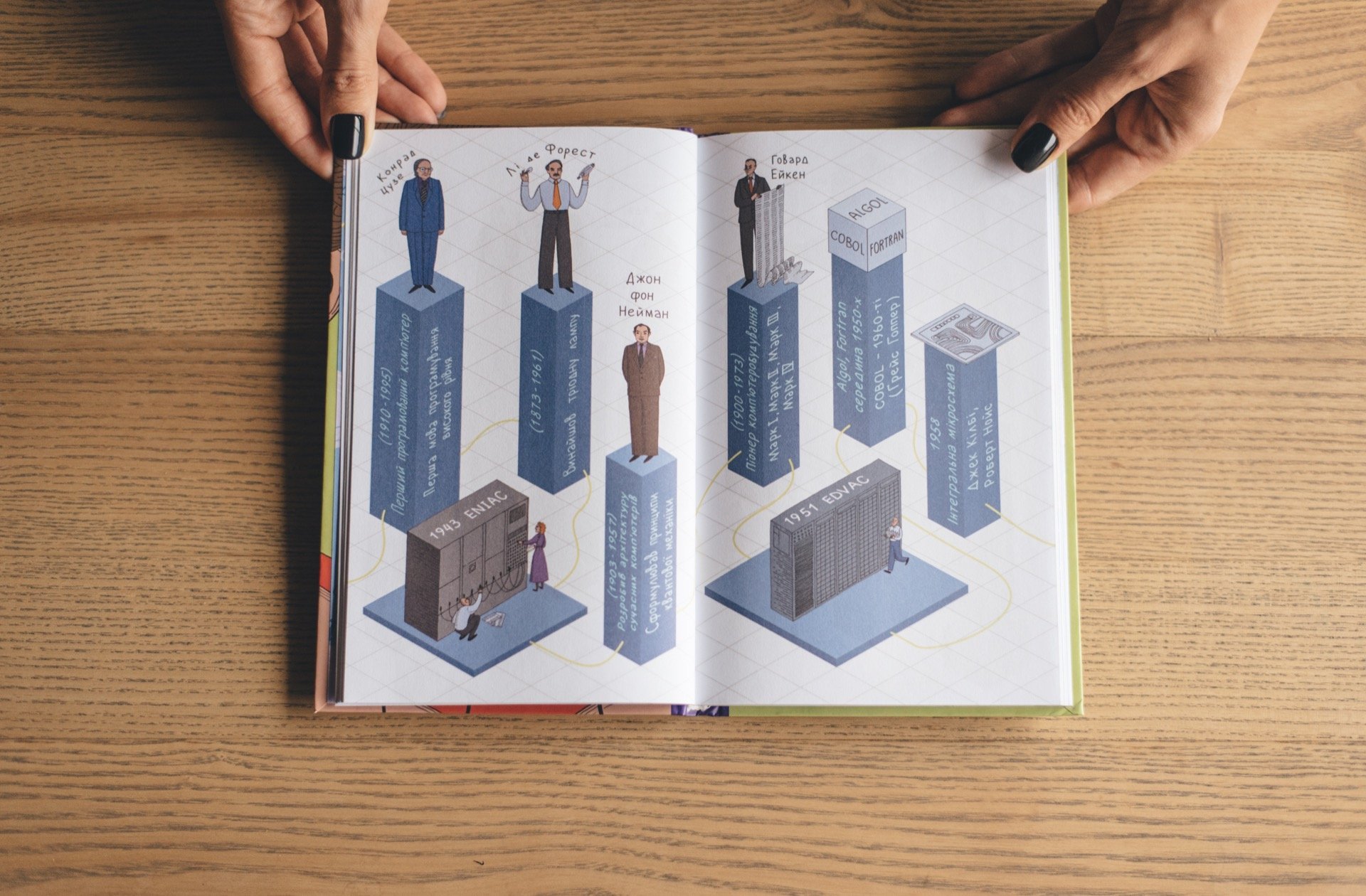 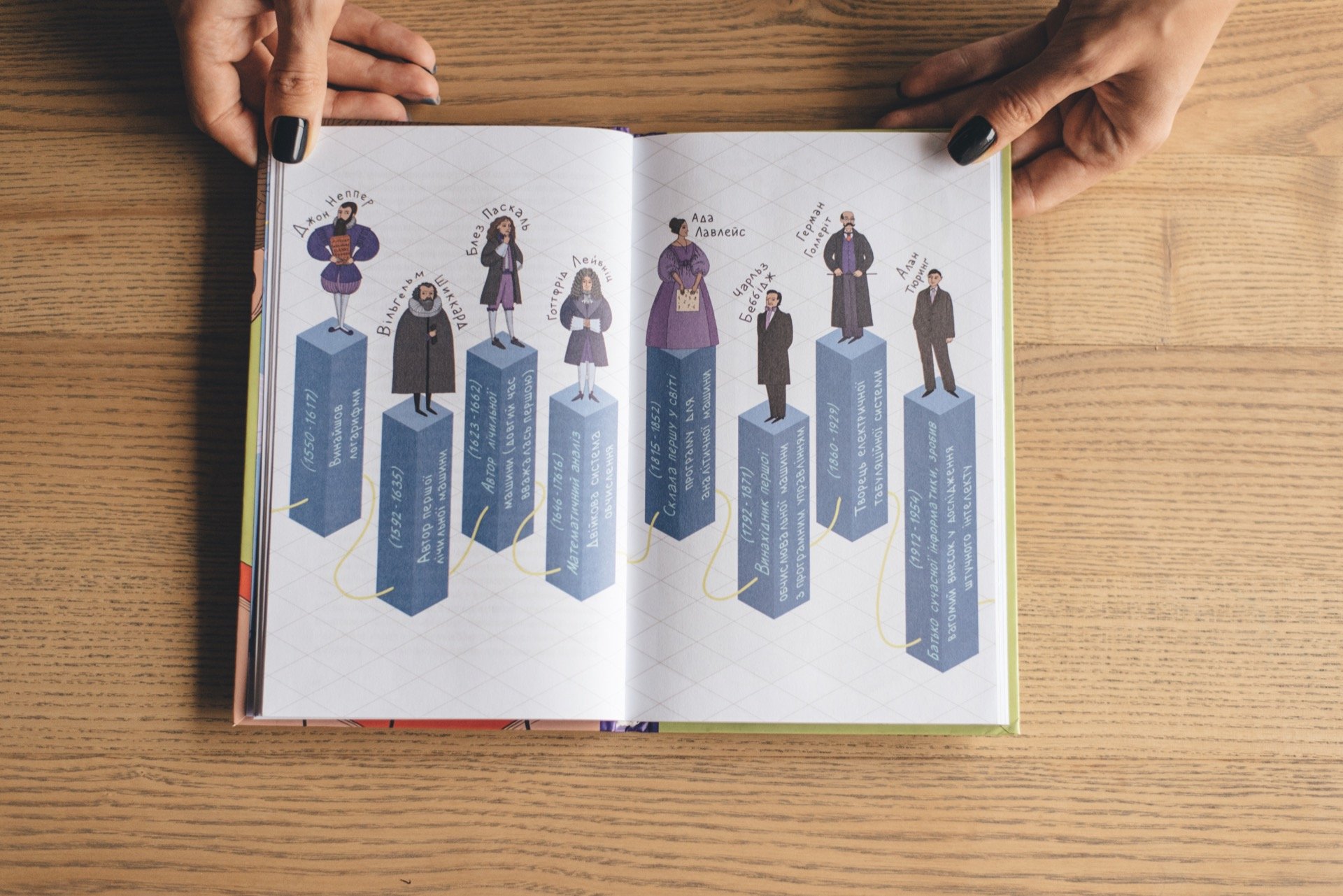 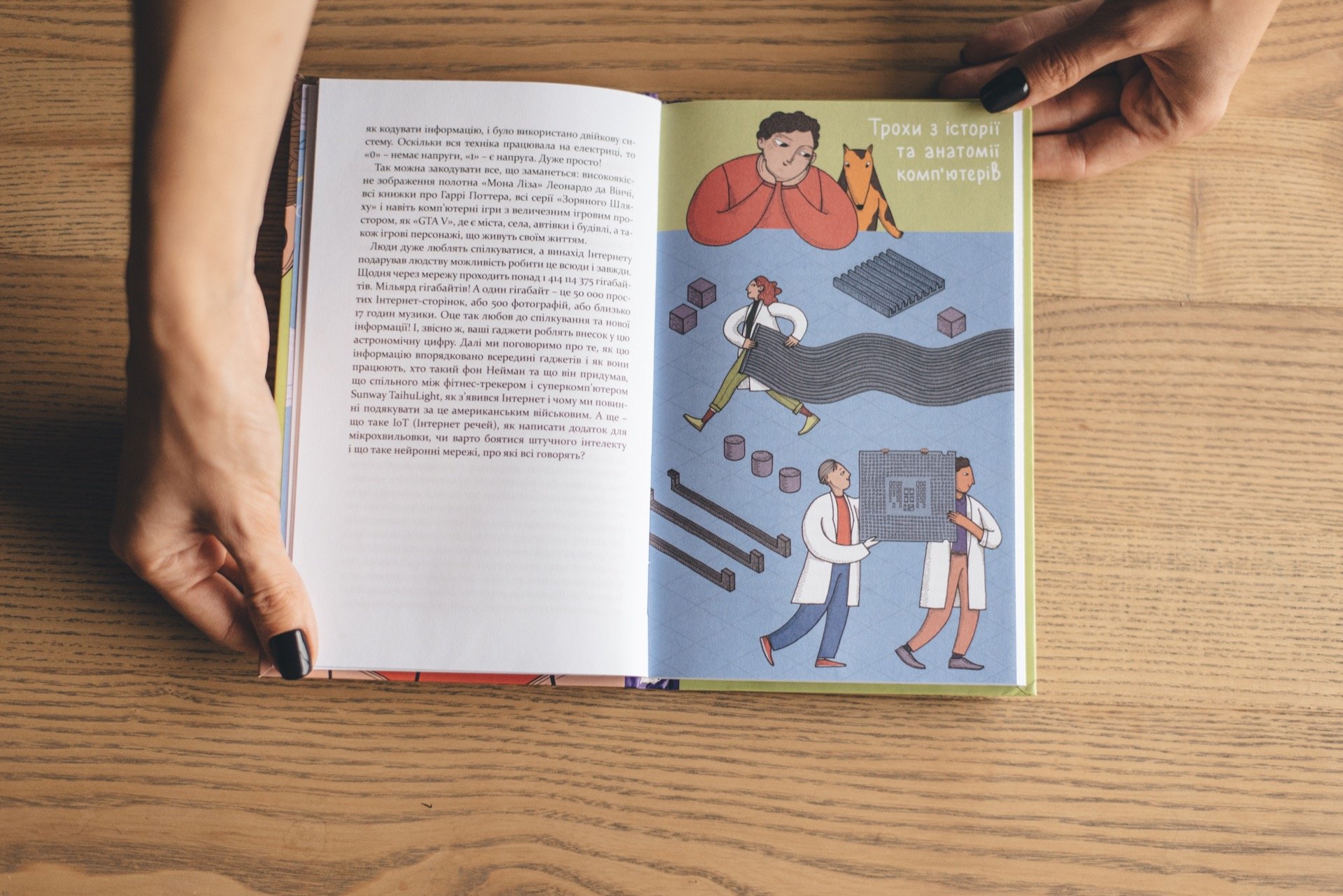 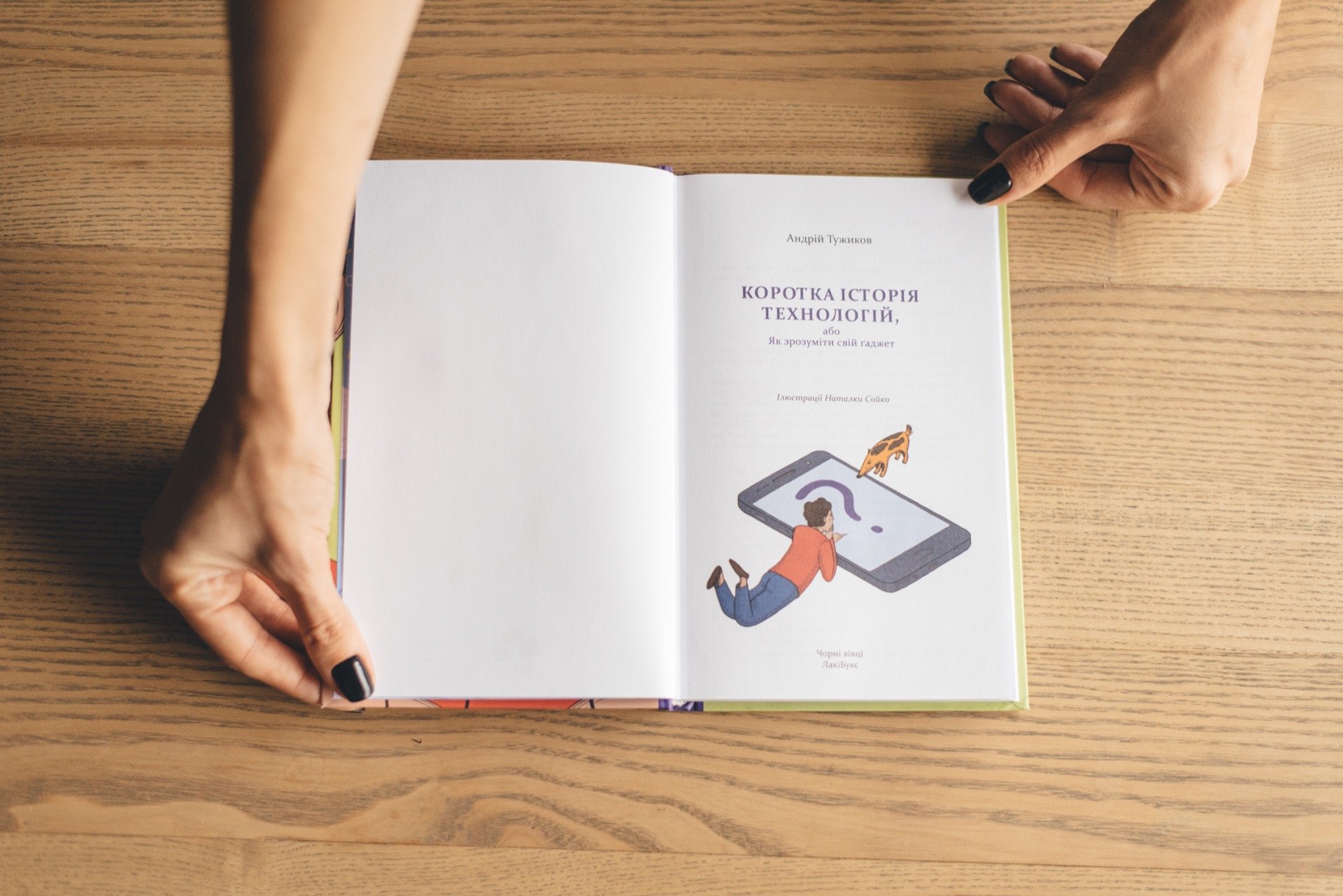