Client: publishing house Vydavnytstvo
Published within the framework of the project of teenagers’ (anti)utopia To the Touch by Goethe-Institut Ukraine
Translated by Anna Savchenko

Six Friends and a Promise: Your life should not be filed in folders labeled Birth – School – Work – Death. Therefore they move together to the Auerhaus. A student shared a flat in the village – unheard of. But they want to save not only their lives but especially their best friend Frieder. Because he is not so sure why he should live at all.

The novel is also recommended in German schools for reading, and Bjerg himself says that he felt himself to be a writer only after the departure of Auerhaus.

In 2018, Bev entered the shortlist of the prestigious Literature Prize named after Ingeborg Bachmann and received the second prize from the German Radio for his text “SERPENTINEN”, which has not yet been published. 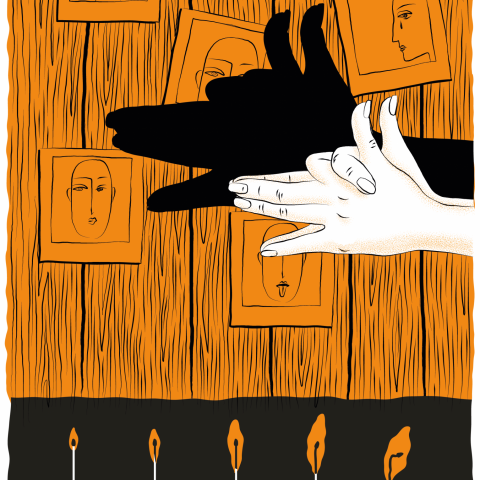 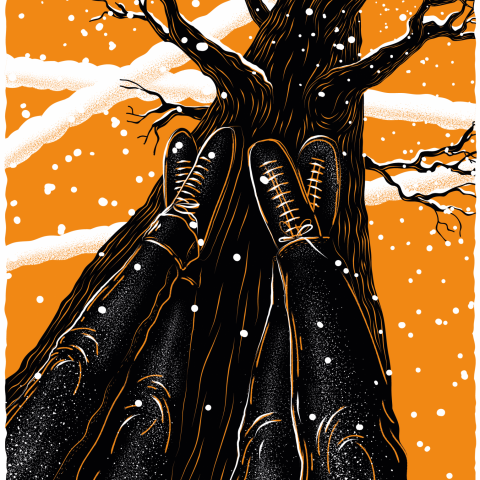 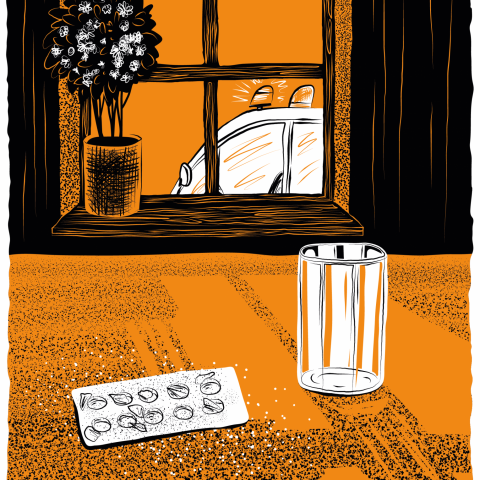 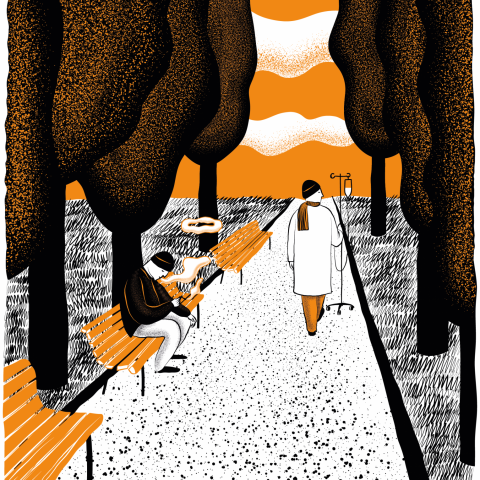 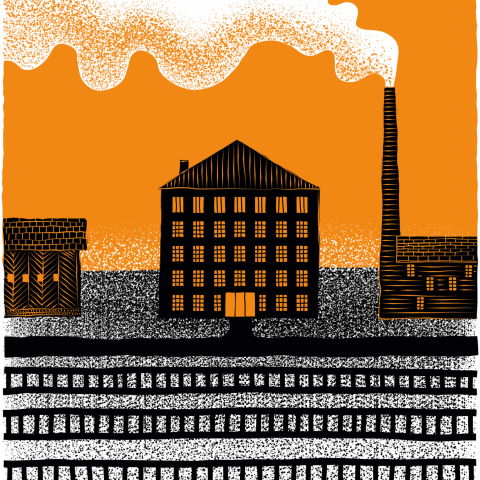 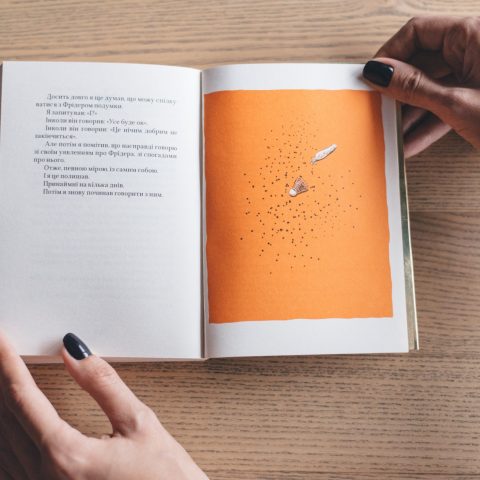 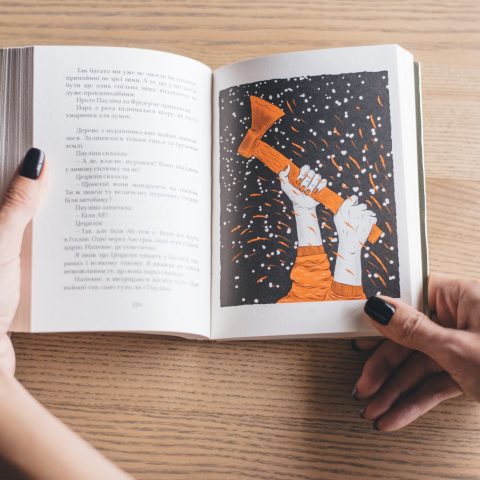 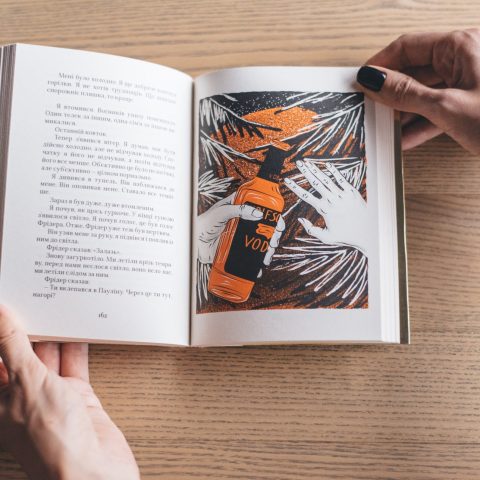 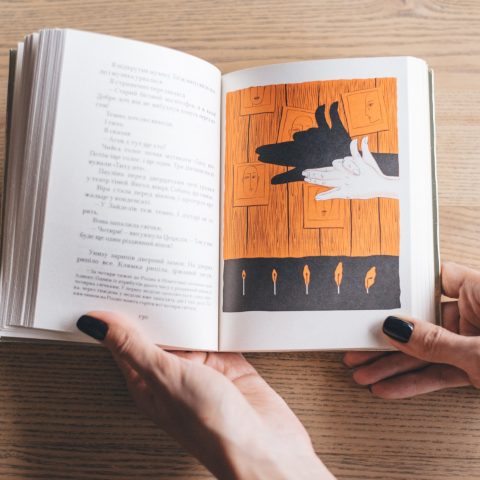 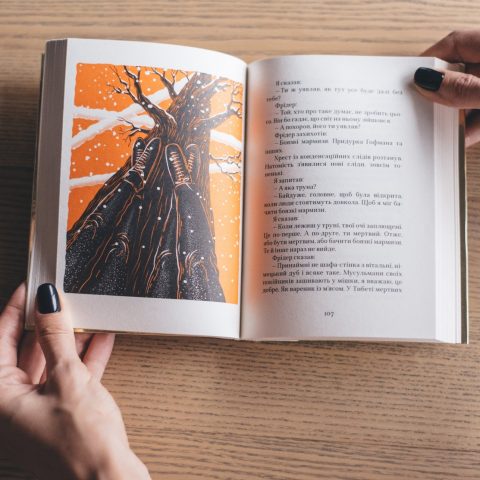 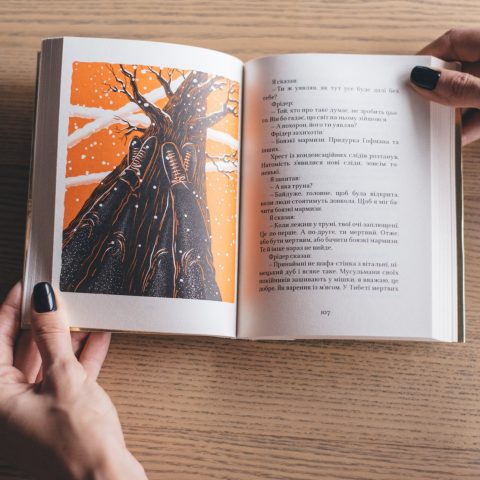 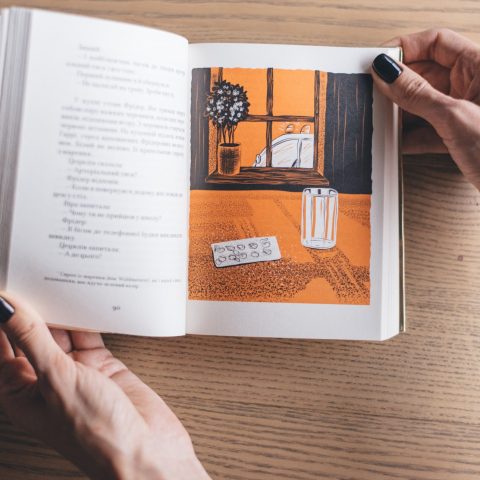 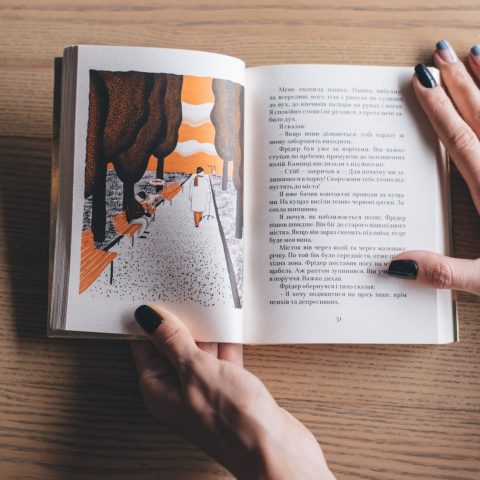 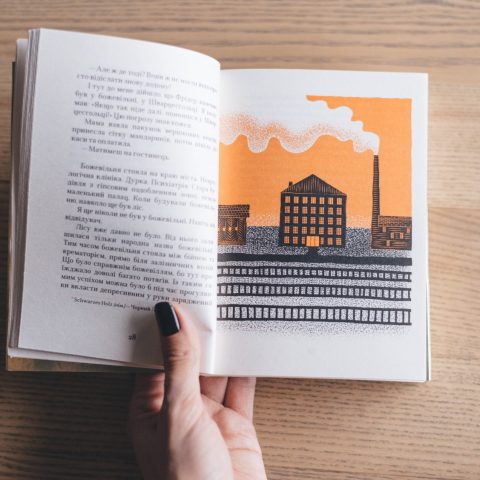 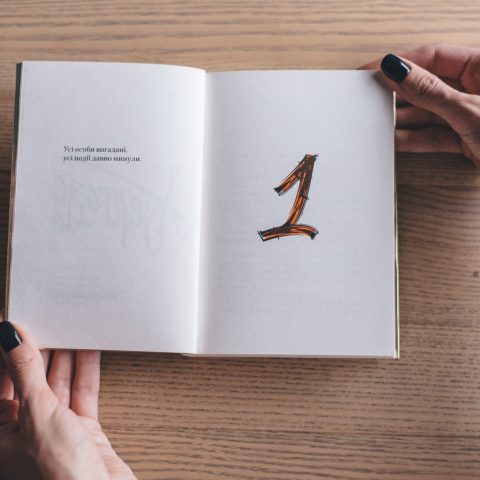